The business boasts a wide range of products on offer to British retailers, from quality butters hailing from Brittany to cheeses with PDO-accreditation from across the country.

Sodiaal  offers independent retailers a true taste of France; it is proud to not only source every item in its range from within the country but also to preserve the traditions and authenticity of the producers it works with, as well as the terroirs these makers showcase in their products.

For example, fine quality butter plays an integral role in the Sodiaal range. Douceur de France is a familiar quality butter on both sides of the channel thanks to its creamy taste, a result of traditional methods being used to highlight the best aspects of locally-sourced milk and cream. Both salted and unsalted butter are offered by Sodiaal, sourced directly from Douceur de France.

Hailing from the heart of the Haute-Savoie region of France, Entremont was founded by two brothers in 1948. With a focus on traditional techniques and perfectly ageing the cheeses in their care within the Jura and Savoie mountains, the business has a number of revered cheeses in its range: from French classics such as Comte and Tomme de Savoie to popular mountain cheeses such as Emmental, Raclette and Morbier. A number of Bries are also included in the range, from International Cheese Award-winning Brie de Meaux PDO to those with a perfect balance of cranberry, truffle or garlic and herbs. 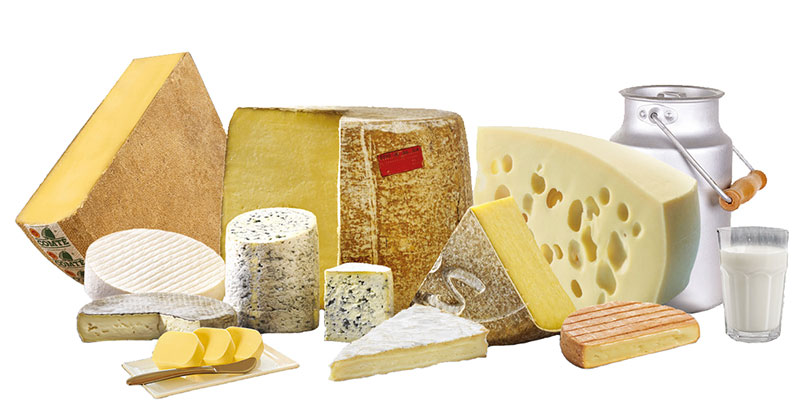 Meanwhile, the cheese range brought to Sodiaal  by Les Fromageries Occitanes encompasses cheeses made from cow’s, sheep’s and goat’s milk which have been carefully selected by skilled French producers passionate about combining traditional expertise with the tastes of today. Their skills are showcased in such cheeses as Saint Nectaire and Cantal Vieux, as well as a wide-ranging selection of quality blues such as Roquefort, Bleu de Auvergne and Bleu Saint Flour.

With its expertly curated selection of cheese and dairy items, each displaying the very best of traditional knowledge and passion for catering to modern tastes, Sodiaal is the ideal supplier of fine French dairy products to independent retailers across the UK.

Available from all good wholesalers.