Why Cyprus is a hotspot for UK speciality food importers

It’s now well-known that the sun-baked island of Cyprus produces exceptional indigenous gourmet products, many of which are already extremely popular abroad. This global awareness of Cypriot food and drink is due to both the country’s fantastic tradition in food manufacturing, and the careful implementation of a targeted export promotion strategy led by the Cyprus Ministry of Energy, Commerce & Industry.

Cyprus has its own niche in the marketplace with quality, flavour, traceability, tradition and authenticity being the main characteristics. Importers should be aware that great importance is placed upon flexibility and that many of the products made on the island can be tailored to the demands of the customer.

Export
The export market potential for food from Cyprus is broad. As well as appealing to the Cypriot community abroad, and customers with established tastes for the island’s food, the products have proven appeal for customers of supermarkets, delicatessens, food halls and independent retailers who are looking for products which are tasty and different. 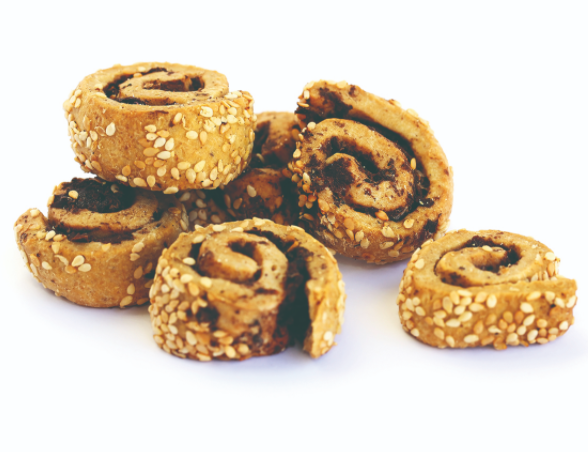 Olive oil
With groves aplenty, Cyprus’ olive oils, including organic varieties, are already recognised as top quality premium products, celebrated for their superior flavour and rich golden colour, thanks to the country’s unique climate and fertile soils. Cypriot black and green olives, from native Cyprus olive trees, have a reputation for being among the finest in the world and this extends to the oils they make.

Dried nuts and fruit
Dry roasted and raw nuts, nut brittle bars and packs of dried fruit, including dried figs, prunes, cranberries, mango and dates are all very popular with islanders and exporters. Cyprus nut producers place great importance on the procurement of the best quality raw materials, which are subjected to strict quality control throughout the preparation procedure.

Herbs and tea
Climate and altitude contribute to making Cyprus successful in the production of premium herbs and tea. Such is the island’s suitability for growing herbs, delicious teas of most varieties are now being offered including anise, sage, nettle, marjoram, spearmint, basil, lavender, chamomile and many more. 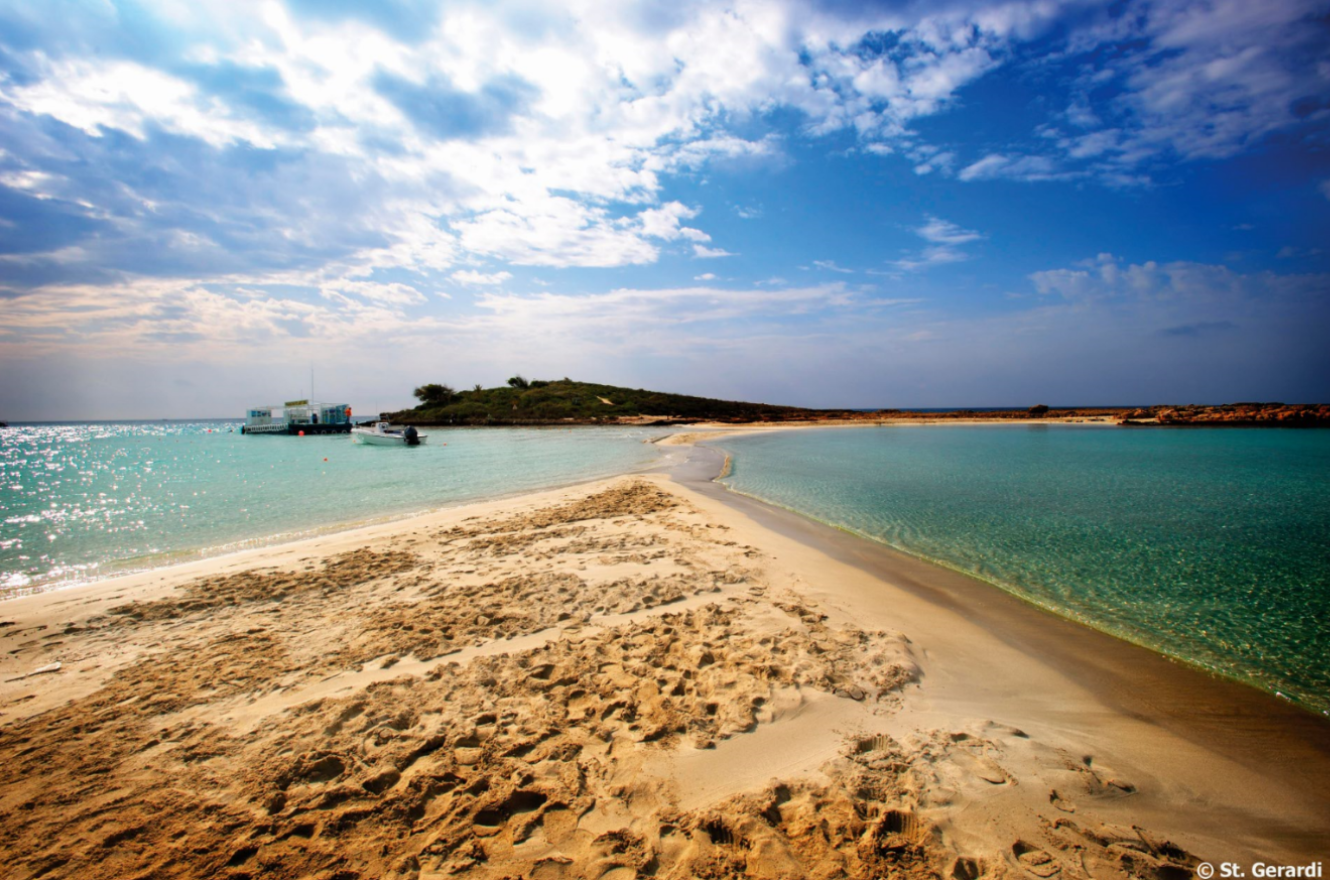 Wine
Winemaking in Cyprus stretches some 6,000 years into the past and producers, large and small, agree it is the country’s indigenous varieties that offer the most potential for quality wines with a point of difference. Cyprus’ island status means it has never had Phylloxera so it has kept its local varieties like Xynisteri, Mavro and Maratheftiko that grow nowhere else. Also, ‘new’ old varieties are being rediscovered all the time in amongst the ancient vineyards. Yiannoudi, Morokanella, Spourtiko, Promara and others are so new they haven’t made it into the “Wine Grapes” bible yet. Of course, one cannot miss the one world-famous Cypriot wine, the sweet dark Commandaria, the oldest named wine still in production and still made by methods documented in 800BC.

A comprehensive directory of exporters can be found on the Cyprus High Commission Trade Centre in London website: cyprustrade.com