Smashed is an independent British craft drinks brand that focuses 100% on producing 0% beer, lagers and ciders that taste so good you wouldn’t realise there wasn’t any booze in them.

Its delicious Smashed Apple cider is a golden liquid made from Real British cider and bubbling with a summer aroma of English apples.

The full Smashed range is available through Cottage Delight or direct from Drynks. 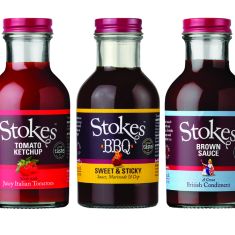 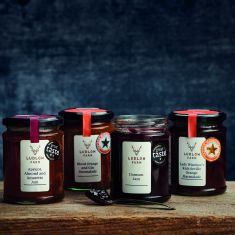 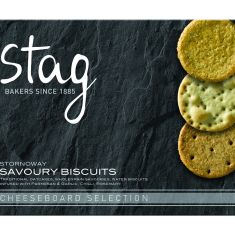 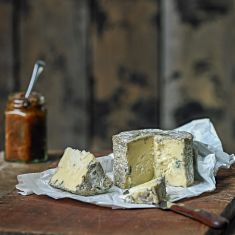