Mathew Carver, founder of the famous The Cheese Bar restaurant in London, could never have thought that six years after beginning his foodservice empire he’d be mastering the art of fine cheese retail, but thanks to the Covid-19 outbreak in 2020 that’s exactly what’s happened… and the new retail arm of the business is going from strength to strength.

His cheese empire had humble beginnings, as a food truck which travelled to festivals selling grilled cheese sandwiches, before growing to include new Camden institution The Cheese Bar and innovative sushi-inspired Pick & Cheese. Through this work he learned that people of his age – he was in his mid-twenties at the time – didn’t have as much knowledge of British cheese as the quality within the sector warranted.

Due to open their third bricks-and-mortar restaurant in March 2020, Mathew’s team was hugely impacted by the pandemic and successfully pivoted their existing sites to offer cheese boxes – curated selections of cheeses from their restaurants’ suppliers, which would otherwise have gone to waste. The update was announced on social media and received a great response, so much so that as well as using the boxes to get through the “abundance of cheese” that was the result of closures, Mathew started researching the British cheese industry further and getting in touch with new-to-him cheesemongers in order to supply their businesses, too.

“It was so important to understand our supply chain and to recognise the important part we play in that,” Mathew says. “We couldn’t have paused our business for five months and have expected all of the producers we work with to be able to supply us with cheese when we returned.” 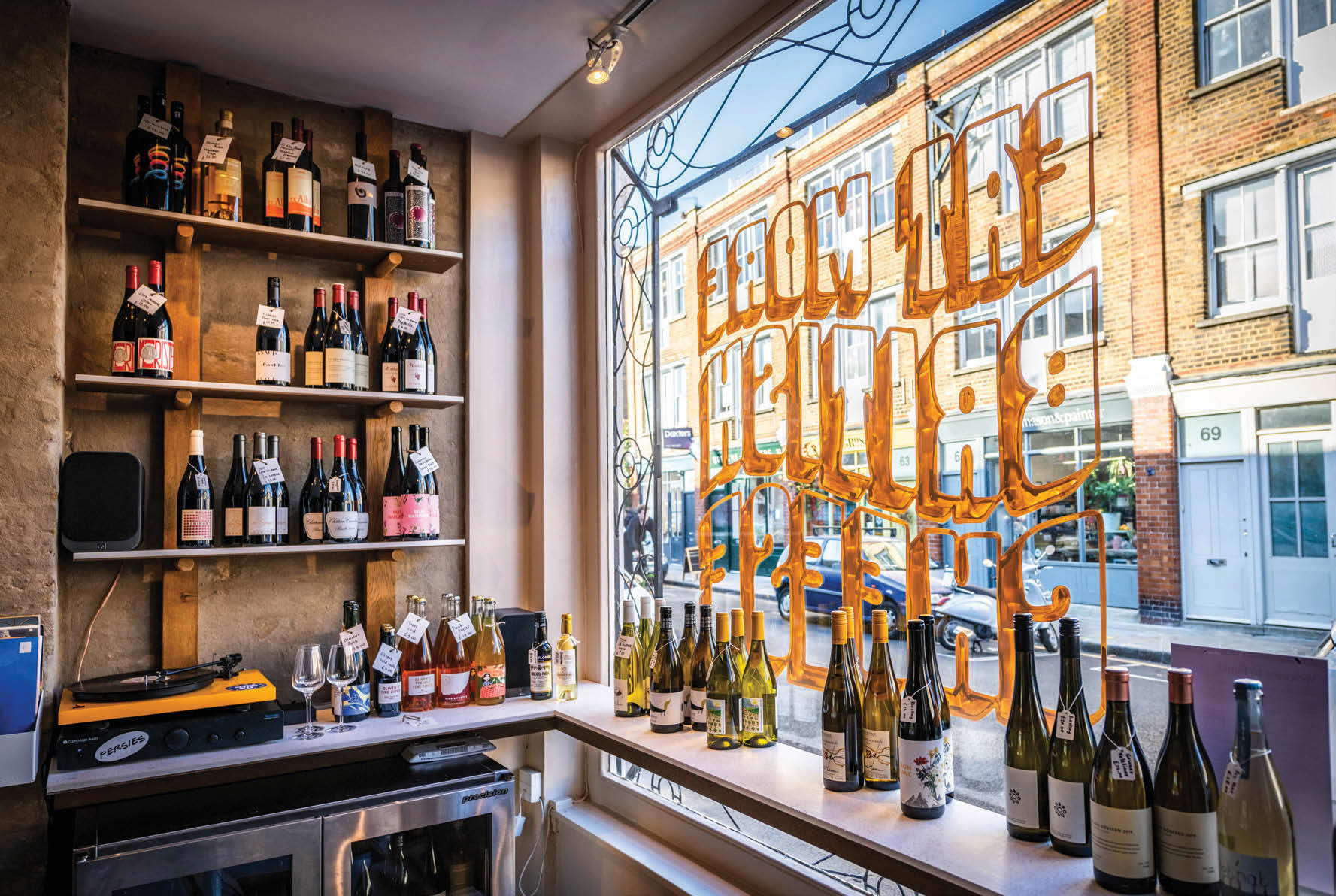 In order to house the growing retail element of the business, Mathew took ownership of a bricks-and-mortar site on Columbia Road in London in late September, turning it around in an impressive three-and-a-half weeks and opening to a welcoming public. They utilised the stock they weren’t able to use in their foodservice sites due to reduced capacity as a result of social distancing measures, and found retail to be a valuable asset to their empire – not least because of its need for a full understanding of the product being sold.

The team found that it’s more demanding to prepare a cheese perfectly for retail than to work with one destined to be cooked with, and that experience of working in foodservice can’t translate directly into a retail environment. “It would have been easier to employ someone who had worked in cheese retail before, but we wanted to support our existing staff” – avoiding furlough and redundancies – “and give them an opportunity to grow their knowledge and enjoyment around cheese. The restaurants are quite fast-paced, which means that they didn’t offer much opportunity for our staff to sit down and really learn about the cheese that they’re serving.”

Despite the retail arm of the business coming about as a result of adversity, and it coming with hitherto inexperienced challenges, Mathew has no plans to return to being a purely restaurant-based business. “It’s useful to be able to share cheese and resources between our restaurants and shop, and to not have all our eggs in one basket.”

Perhaps the most valuable asset to the business which has come about as a result of opening a retail site is the opportunity to explore the British cheese industry further, and to educate its staff in a way that otherwise would not have been possible. “It’s great for our staff to have the confidence to make suggestions around cheese, and to have the time to get to know the produce we sell.”