Beyond the well-known whisky industry, Scotland is now emerging as one of the best places to source the finest quality meat and seafood. Campbells Prime Meat Ltd is more than happy to step up to the mark, having been one of the largest butchers and fishmongers in Scotland for many years. Campbells combine the quality and expertise of a craft butcher and fishmonger with the size and production levels of a large scale factory, and have supplied many of the finest hotels and restaurants in Scotland including some with Michelin stars.

Campbells is still a family owned business that can trace its history back over 100 years ago to 1910, when a young Thomas Campbell first began his trade as a butcher in Edinburgh. The first Campbells premises opened shortly afterwards in 1915 with a shop on Edinburgh’s Queen Street. It was during this time that the Campbells family haggis recipe was created by John, one of Thomas’ five sons. This recipe is still used today for the bestselling haggis products available. In 1925 three of Thomas’ five sons took over until 1957 when it passed to Edward and Hector. Just over a year later in 1958, a new opportunity arose for Campbells to begin supplying restaurants and hotels as well as the general public. Many of these establishments are still supplied by Campbells to this day. In 1964 the initial shop was sold and in 1972 Edward Campbell took over as managing director and founder of Campbells Prime Meat Ltd, which had a main focus on supplying the highest quality meat to Scotland’s top eateries. 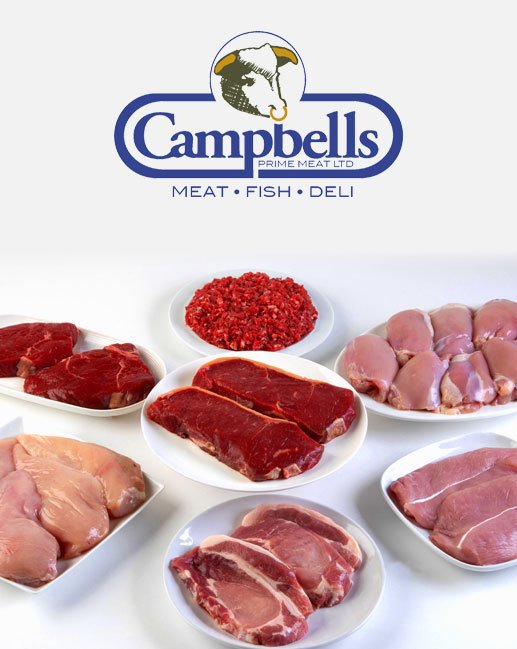 After 20 years and a few Michelin star clientele picked up along the way, Campbells continued to expand and moved several times to bigger premises in order to keep up with the growing appetite for their products. In 1992 French, Italian, and Spanish delicatessen products were added to their lines to reflect changing tastes and the increasing demand for more exotic commodities. Shortly after this the Campbells Gold range was developed to showcase the best of Scottish beef. Each Campbells Gold steak is made from grass-fed Scotch Beef that is then dry hung for 21 days to create a spectacular product with the finest texture and flavour, and one that is found on the menu at many of Scotland’s much loved culinary establishments. In 2000 Campbells also became a fishmonger as well as a butcher and delicatessen, selling fresh fish that are landed in Scotland, which quickly became one of the most important areas of the business.

The most recent developments for the business have included the launch of the Campbells Prime Meat Ltd ecommerce site in 2003, which meant that the general public could buy goods directly from Campbells to cook at home for the first time in over 30 years. The products sold online for the home market are the same as those supplied to the top restaurants and hotels, ensuring that anyone can have a taste of the finest quality meat, fish, and deli products available. The current managing director, Christopher Campbell, took over from his father in 2006 and the company has continued to go from strength to strength and became the largest butcher in Scotland. Being based in Scotland, Campbells have a wide range of Scotch Beef, Scotch Lamb, and Specially Selected Pork among their products. These labels mean that the animal has been born, raised, and slaughtered in Scotland and at each stage of the process the highest standards of animal welfare and sustainable farming practices are adhered to. Scotch beef in particular is famed across the world for the quality of the meat and welfare of the animal. 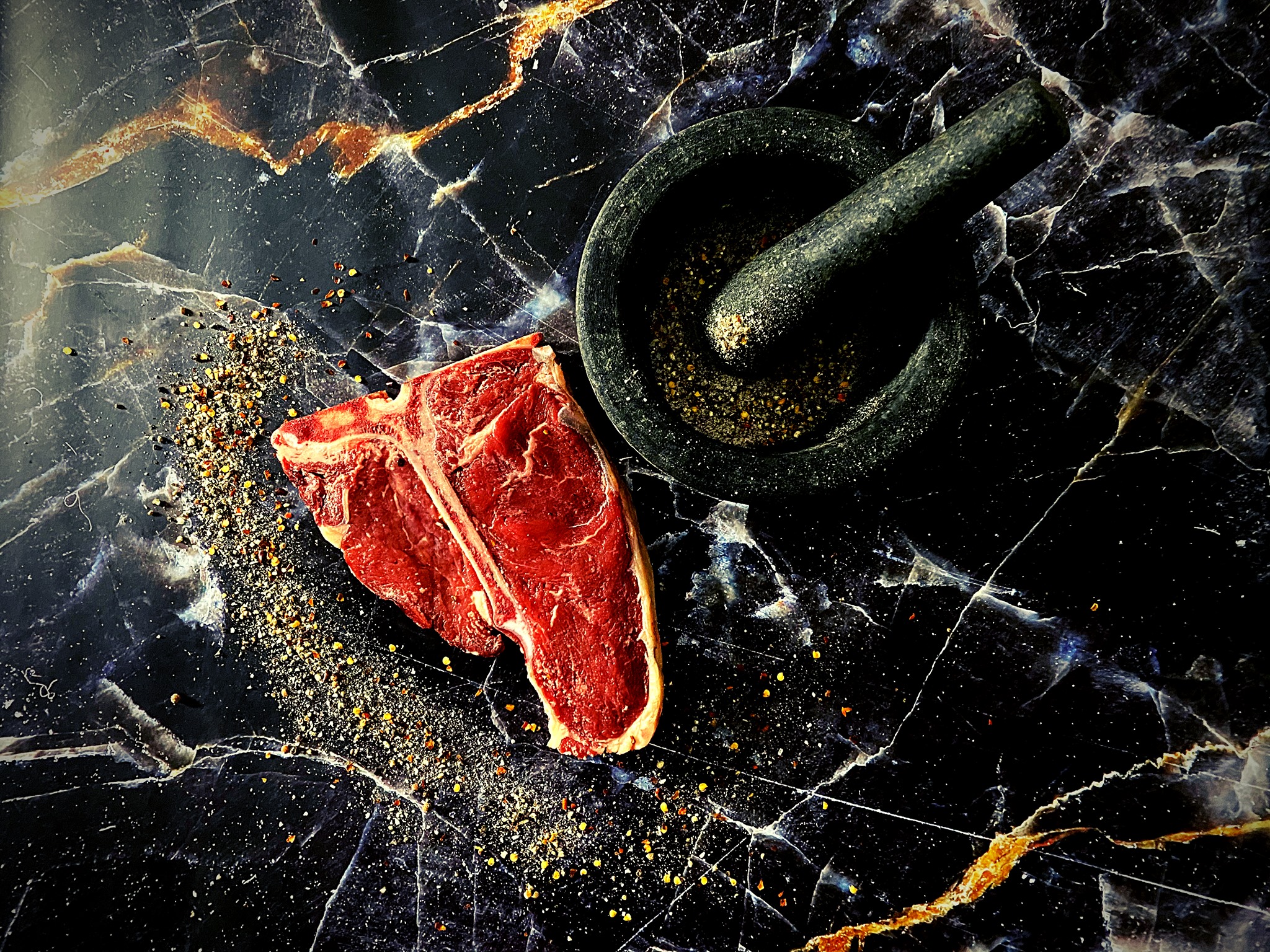 At the heart of the business is a passion for the knowledge and skill their master craft butchers and fishmongers have acquired over many years, and delivering the highest level of quality products. Their meat and fish products are all cut by hand for every individual customer order and delivered fresh. This approach means that every product is made with the care and skill of a craft butcher and fishmonger, but with a much larger capacity for production and the convenience of ordering online. Their apprenticeship programme for training butchers and fishmongers also ensures that these skilled crafts will continue to be passed down to future generations.
Despite the challenges of the last year including the total shutdown of the hospitality industry which Campbells relied upon as a main supplier to the finest hotels and restaurants, the company has still managed to make the most out of other opportunities. With swathes of people becoming more adventurous in the kitchen, a growing interest in sustainability and reducing food miles, and issues with delivery slots and supplies at supermarkets, Campbell saw a record growth of sales on their ecommerce platform. They expect this trend to continue, and have invested in growing the ecommerce team as well as a website redesign scheduled for later this year. When the hospitality and trade industries make a recovery Campbells is also ready to return to business as usual for these sectors as well as the growing home consumer market.

Having weathered many a storm before, and being one of the longest lasting meat, fish, and deli suppliers in the country it should come as no surprise that despite the challenges this year Campbells has managed to continue to procure and provide the finest quality Scottish beef, lamb, pork and fish to consumers across the country. Bringing four generations of craft and expertise to the tables of many restaurant customers and home consumers, Campbells is well positioned and well suited to become one of the main suppliers of the finest meat, poultry, fish, and deli products across the UK.